In the early years of her career, contemporary jewellery maker Jessica Winchcombe realised she didn’t need, nor want, to be famous.

A revolutionising premise that many others often take longer to come to terms with.

Ironically, since she opted out of the rat race and aligned her priorities accordingly, the philosophical notion of surrendering the egos desperation to ‘conquer the world’ to instead live a life that feels true to oneself, has proved more than effective at bringing her prestige anyway…
A string of successful events saw Jessica be a part of the Marzee Annual International Graduation Show in the Netherlands as a fresh graduate in 2011. She’s also toured Germany exhibiting with one of her heroes, Warwick Freeman, after being selected to participate in a global mentioning project called ‘Handshake’, and has continued to showcase her work throughout New Zealand and Europe ever since.

Jess’s love affair with making jewellery began while she was living in Brighton, where she attended regular night classes and soon became addicted. Upon returning to New Zealand she enrolled in a Bachelor of Applied Arts at Whitireia. There she quickly unearthed her signature style - conceptual jewellery, or, beautifully crafted wearable art.
“I want to make stuff that no-one has ever seen before”, Jess says. “I want to tell a story behind it, and explain the why, not just make another ornament.”
After refining this approach, Jess has come to be known for her signature use of materials, too.
“Leather, lots of silver, and a lot of local gold”, all of which are mostly sourced locally. She says she has loved playing with colours in leather since art school. “It’s a material that is the most durable and sustainable, so quickly became a signature for me.”

The real “I’ve made it” moment came in 2017, when her work was chosen to feature alongside some of the best names in the style world at Milan Fashion Week.
“It was crazy cool to have my work in this grand building right in the centre of Milan, being seen by fashionistas, artists, paparazzi and Vogue editors”, says Jess. Alongside more international recognition, the trip to Milan also gifted her some welcomed clarity, and new collaborations.
“Travel is a good experience to get out in the world and see other points of view. My style definitely changes after it, but after observing Milan I now know I’m not attracted to the fast fashion world”, she says. “It’s been nice to come to understand that about myself.” What she enjoys the most, especially within the tight knit community of contemporary jewellers worldwide, is the willingness to initiate collaboration - one example being a forthcoming project with a fellow maker in Berlin, which was born of her time in Milan.

Among Jess’ other plans for 2018 are a show at Pataka gallery in Porirua, and a generous chunk of time to refocus her vision, gather some new work, archive past achievements into a book, and explore the creative space of objects and sculpture more… All making up what she is calling “a treat to myself” year. 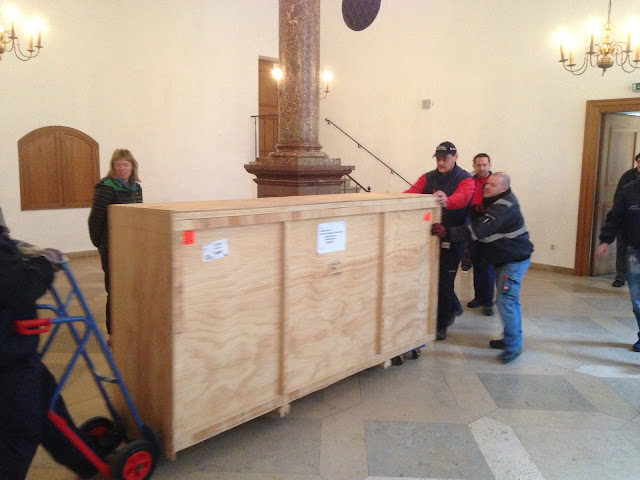 It was amazing to be a part of this exhibition, from the development of work to unpacking the crates, setting up the show and enjoying the opening with Peter, Hilder and the other Handshaker's. Thanks to Creative New Zealand and Peter Deckers  for making this to possable. Craft/Object and Visual Arts SPECIALS - an exhibition of New Zealand contemporary jewellery being staged in Munich this week to coincide with the International Handwerksmesse (International Crafts Fair) and the influential events of Munich Jewellery Week. SPECIALS is curated by Wellington-based jeweller and educator Peter Deckers and brings together works by 21 jewellery artists who have taken part or are taking part, in Peter’s renowned international mentoring programme Handshake. The full list of artists: Debbie Adamson Vanessa Arthur Renee Bevan Becky Bliss Nadene Carr Kristin D'Agostino and Judy Darragh (collaboration) Karren Dale Gillian Deery Sharon Fitness and Lisa Walker (collaboration) Lisa Hi 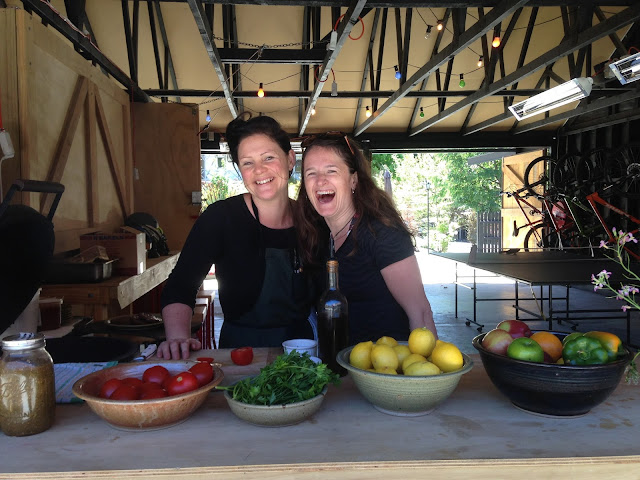 ” Artisan Jewels” Palazzo Giureconsulti di Milano, Italy 23-26 Feb during Fashion week   It has been a privilege to be invited to show in this exhibition of contemporary jewellery in the heart of Milan during fashion week 2017.  I am enjoying developing new jewellery ideas; it feels so much different building the pieces fluidly now I am making full time.   As some readers may know, I often work as a chef living the double life to afford to make whatever I like rather than making popular things for a wide audience.  And have always felt cheffing feeds my art process as if all the small creations of food in all their balanced colours and the discipline that a chef must have helps my art practice. I have a lot to thank the restaurants that I have worked for, however recently I came to crossroads where I  needed to pick to be a carrier chef or a full-time artist as both were demanding my full attention.  As I am sure most people know timing in life is something that is very special a 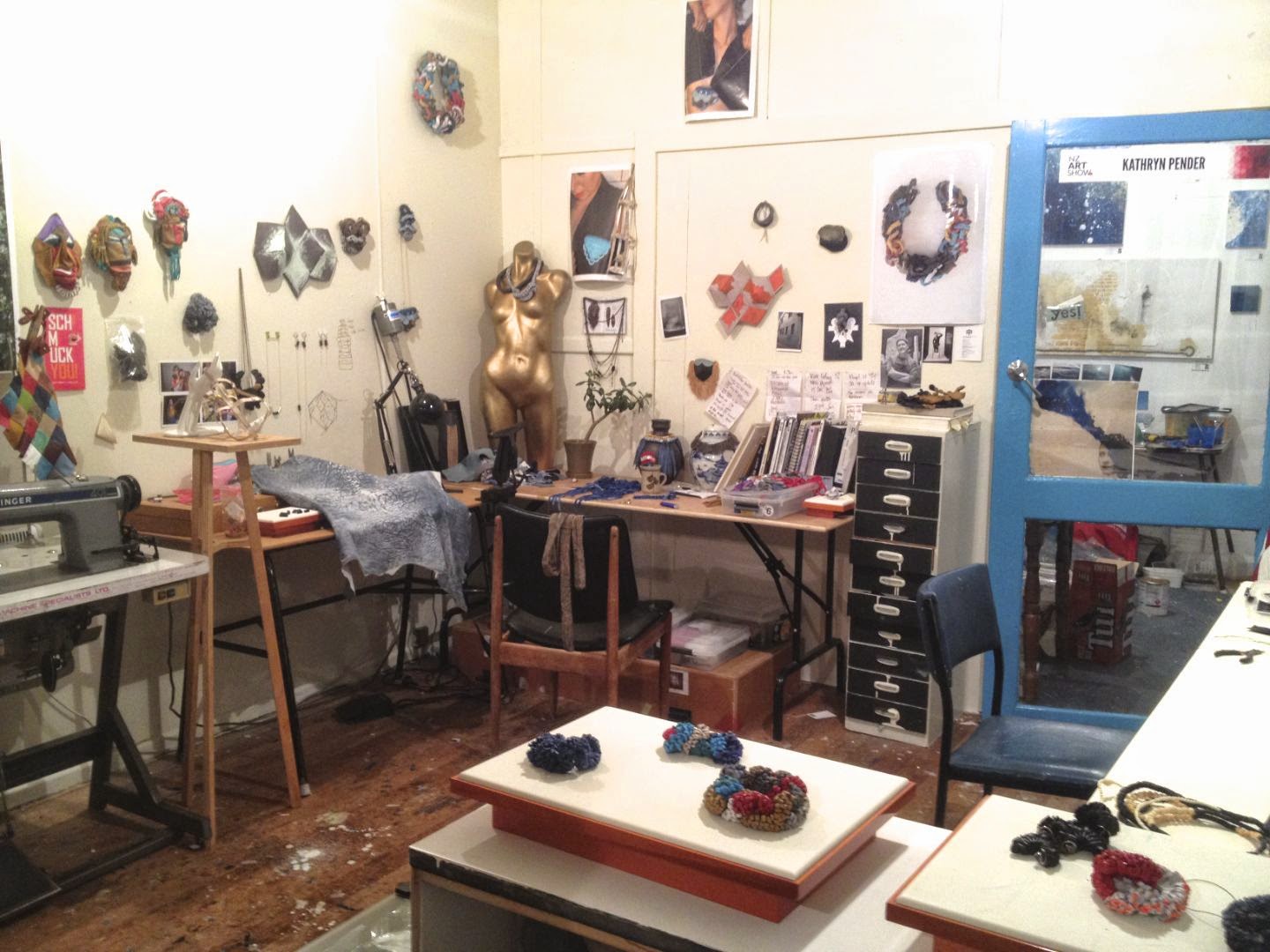